What is a Loudspeaker?

A loudspeaker is simply a device that converts electrical energy into sound that is amplified so that it can be heard from a greater distance than the original sound would allow. There is no difference in usage of the terms speaker and loudspeaker and both are often used interchangeably. Some loudspeakers are capable of producing sounds over a wide range of frequencies and some are only made to reproduce certain frequencies.

While it may seem as though it is more desirable for a loudspeaker to transmit over the widest range of frequencies possible, there are advantages to those which have a limited range. Due to the size of the system needed to reproduce the broad spectrum of frequencies well, it may be harder to find a compact loudspeaker that can adequately handle the task. Therefore, many speakers trying to do all frequencies may do a substandard job of sound reproduction.

Having multiple speakers, with some specializing in different ranges of sound frequencies, offers some advantages. A loudspeaker designed to handle mid-range and upper-range sounds may be good for reproducing human voices and certain types of music. However, other speakers, such as the woofer and subwoofer, are designed to produce sounds of lower octaves. 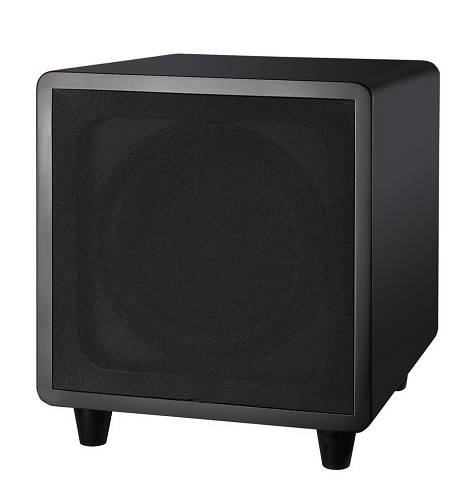 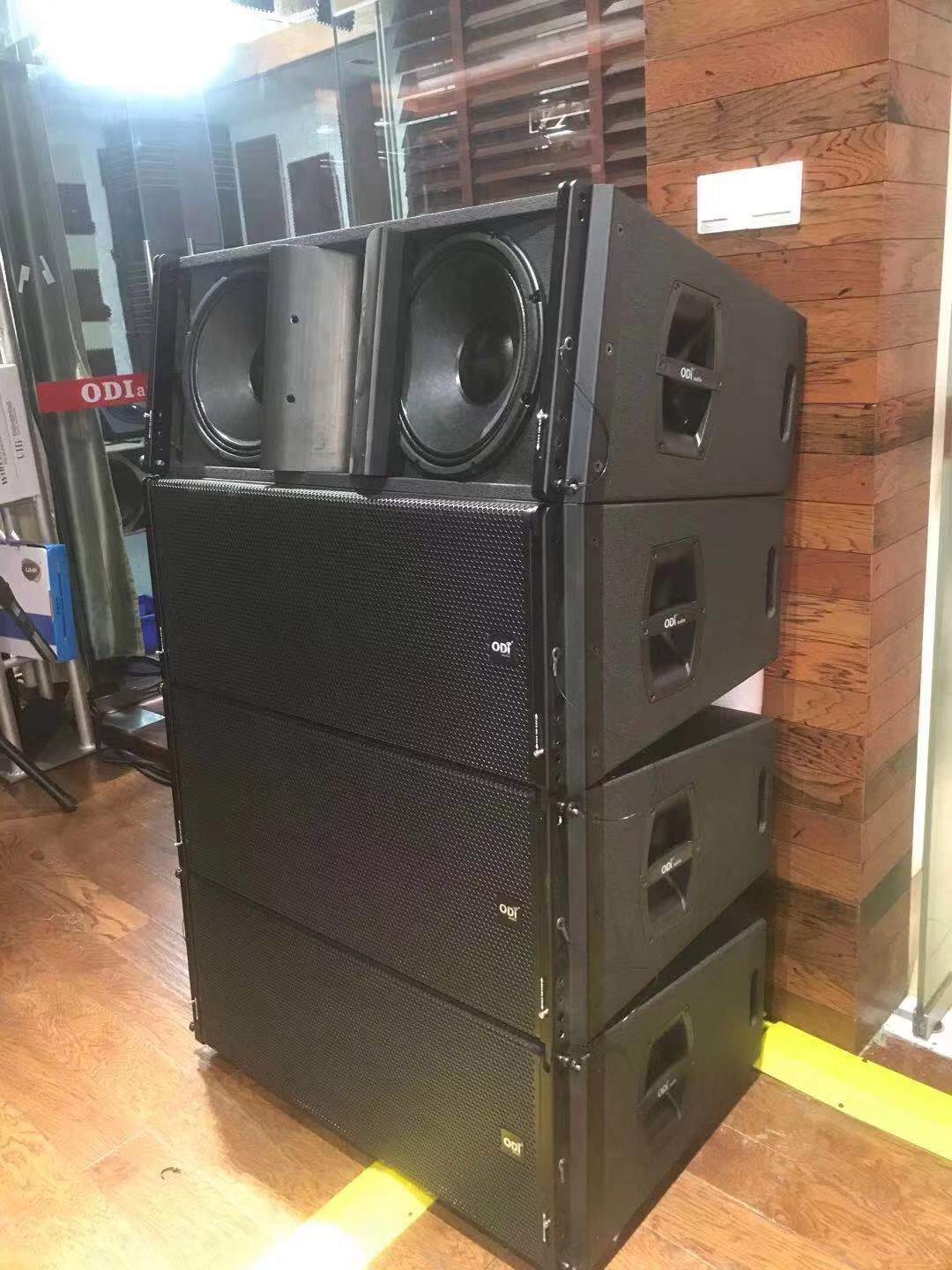 One of the most common uses of loudspeakers in the home environment is as home theater speakers. These speakers often are synchronized so they produce a surround sound effect and are often referred to as surround speakers. This is especially useful when watching movies, where the audio is often meant to be played on a surround sound system. 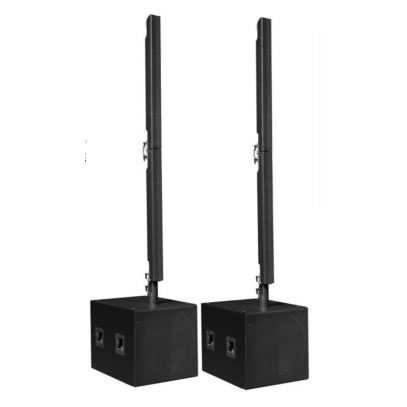 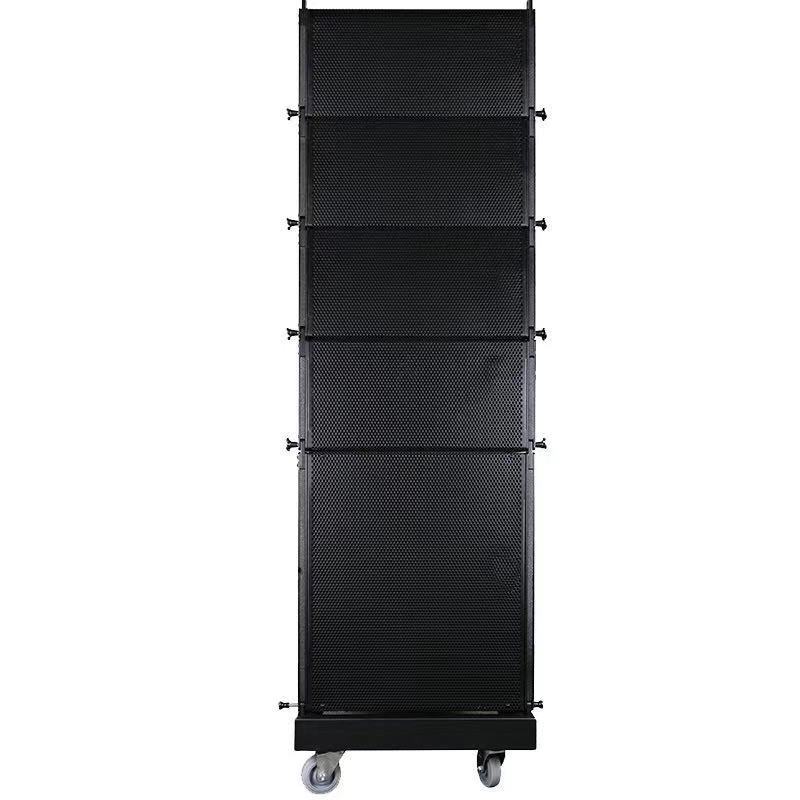 The quality of the loudspeaker greatly depends on the weight, and therefore the size, of the magnet inside the speaker. The larger the magnet, the more powerful the speaker will be. The weight of the magnet should be listed on the specifications of any good loudspeakers. However, it should be noted that some weigh the entire magnet system and not just the magnet itself. This could affect the power and quality of the speaker and deceive some into buying something other than what they thought they were purchasing. 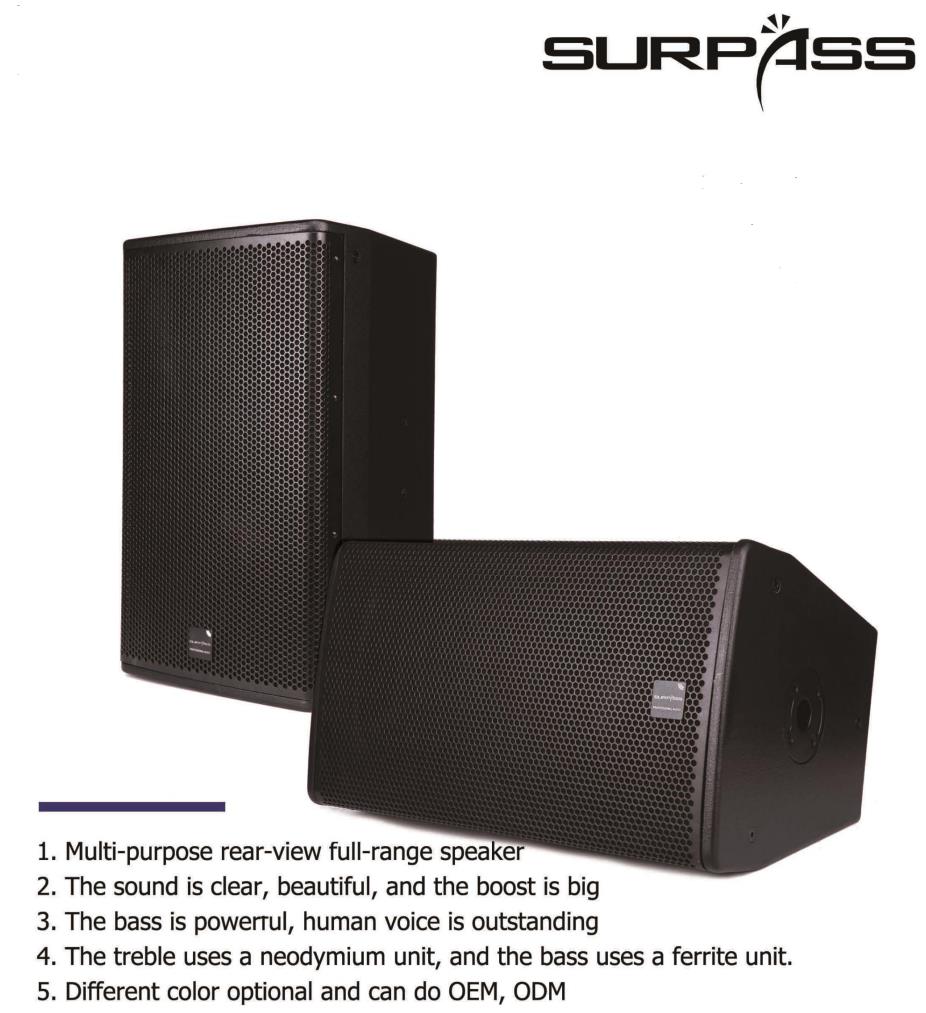